The work of the Association is overseen by a 16 member Executive Committee, headed by the President of the Association, and by a 100+ member Board of Directors, representative of 24 local associations/boards from across the state. 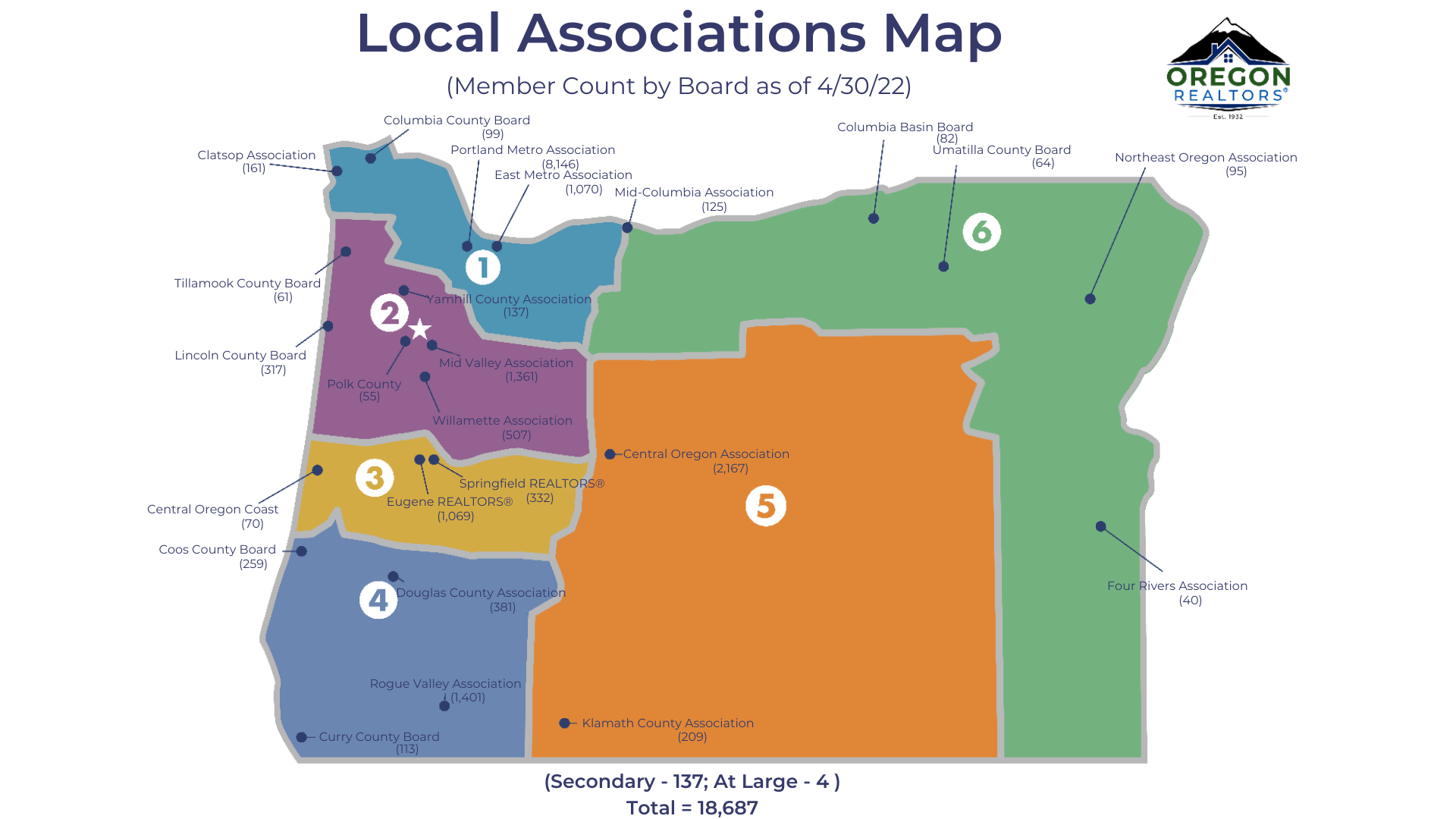 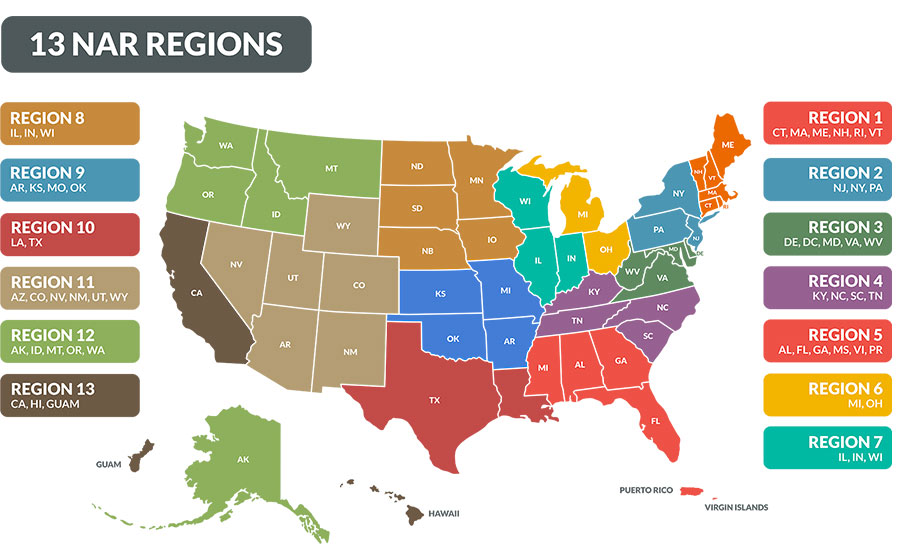 Also made up of member volunteers, many committees, work groups, and task forces conduct the business of the Association with the assistance of staff liaisons.

Oregon is part of Region 12 of the National Association of REALTORS®. The other Region 12 states are Washington, Idaho, Montana, and Alaska. Representatives from regional leadership meet annually to discuss issues of importance to the industry on a region-wide level. 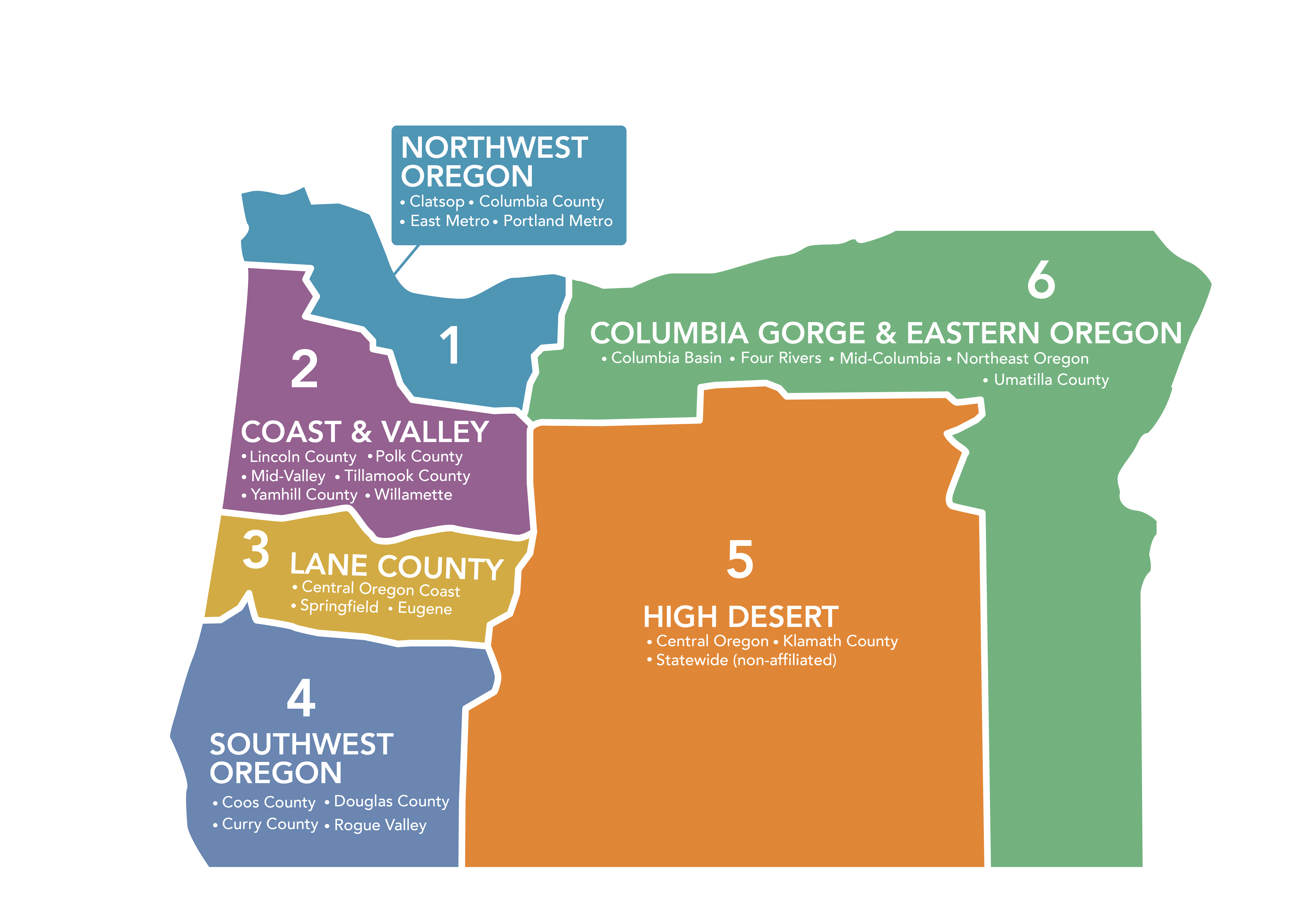 Board of Directors
The Oregon REALTORS® Board of Directors is made up of locally elected member representatives from each local association/board based on size along with the Executive Committee, NAR Directors, and active Past Presidents. The Board meets twice a year at the Spring and Fall Governance Meetings to approve the work of the Executive Committee and Key and Special Committees, including reviewing the Association financial documents, approving the annual strategic plan and budget, and electing new officers for the coming year.

Current Board of Directors

NAR Directors
The government of the National Association of REALTORS® (NAR) is vested in the Board of Directors.  The State of Oregon is represented by members on the national Board of Directors. The role of an NAR Director mirrors that of a State Director but on a national level. NAR Directors attend two national meetings (Mid-Year Legislative Meeting and Annual Conference) and the Region 12 Annual Conference, and they report back to the State on activities undertaken there.

For more information regarding qualifications, duties and responsibilities, see Section I of the Oregon REALTORS® Policy Governance Guide.